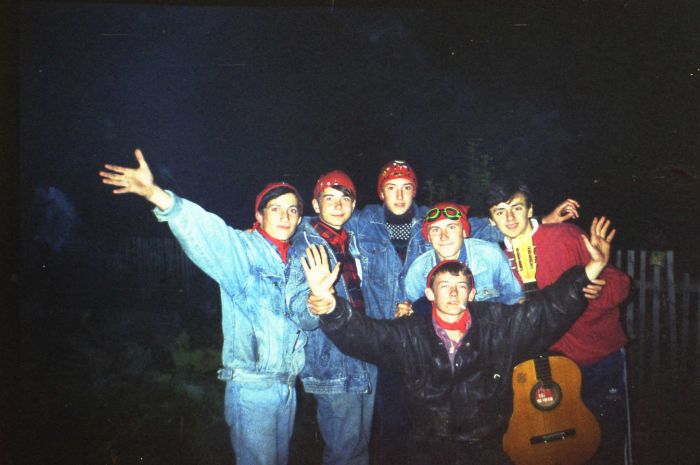 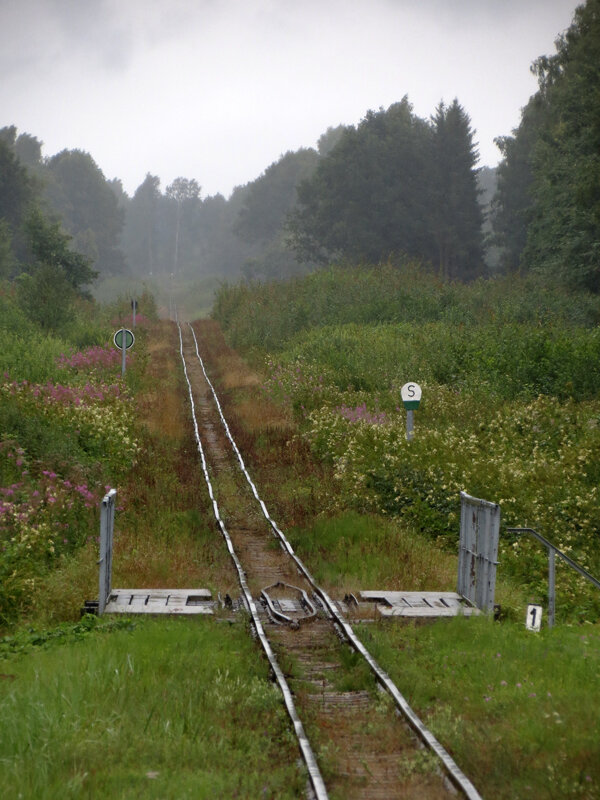 THE STATE News Agency of North Korea has confirmed today that the country has become the first in the world to ever land a man on the sun.
It reported that astronaut Hung Il Gong left for the sun on a specially designed rocket ship at approximately 3am this morning.
Hung, who traveled alone, reached his destination some four hours later, landing his craft on the far side of the lonely star.
“We are very delighted to announce a successful mission to put a man on the sun.” a North Korean central news anchor man said on a live broadcast earlier. “North Korea has beaten every other country in the world to the sun. Hung Il Gong is a hero and deserves a hero’s welcome when he returns home later this evening.”
The specially trained astronaut is expected to return back to earth at 9pm tonight, where he will meet his uncle and supreme leader Kim Jong-un.
It is understood that the 17-year-old ‘space explorer’ traveled at night to avoid being engulfed by the suns rays, and that this genius approach has brought the soviet state to the top of the global space rankings.
While on the sun, Mr. Hung collected sun spot samples to bring back to his supreme leader as a present.
The 18 hour mission is already being called the ‘greatest human achievement of our time’ by the North Korean central news agency.